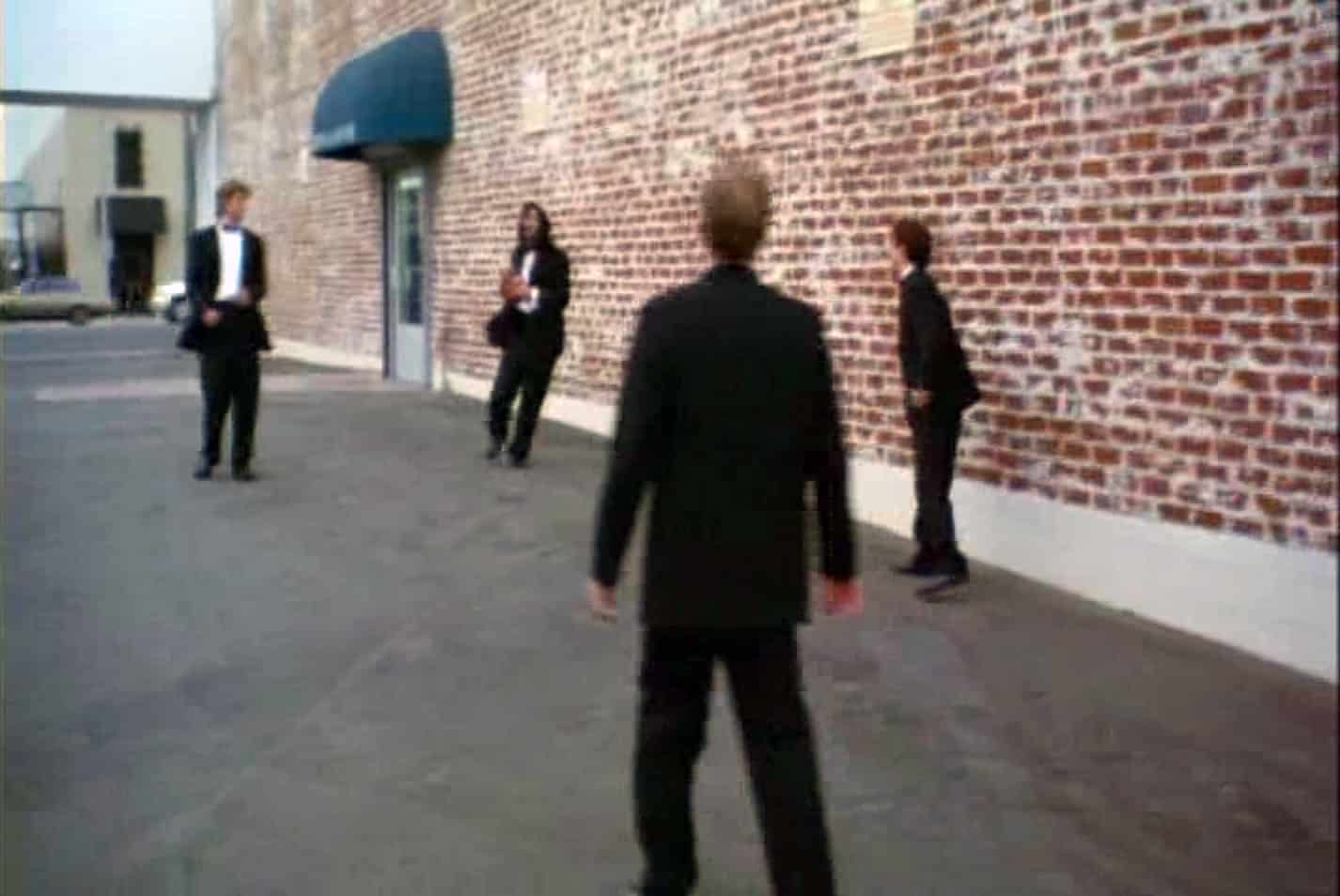 The Room (2003)
So bad, it's actually very good. 5 stars bad good, in fact.Can be used to teach "how not to make a film"Bonafide classic of cinema - for all the wrong reasons
Really could do with a re-mastered Blu Ray release. It deserves nothing less.
5.0Overall Score
Reader Rating 23 Votes It might be a drop in the ocean in Hollywood terms, but to us mere mortals six million dollars is a lot of money (and not just because it would theoretically pay for a Lee Majors of your very own). If you were handed such a sum, do you think you could produce a stone cold classic movie? A slice of cinema famously mentioned in the same breath as Citizen Kane? Well, Tommy Wiseau could, and he proved it by inviting audiences into The Room in 2003. There is, perhaps, one thing that should be clarified though – The Room was famously described by Entertainment Weekly as “the Citizen Kane of bad movies”. As far as caveats go, that one’s a doozy.

The Room must rank as cinema’s greatest achievement of incompetence. Writer-director Wiseau also features as the film’s lead Johnny, which cements his complete absence of any semblance of self-awareness; with an implacable and impenetrable accent and bizarre flurry of facial expressions, it’s hard to imagine anybody gifting this performance a call-back audition, even if it was himself. Some credit is due to the celluloid charlatan, though. How his tale of a banker’s girlfriend arbitrarily declaring herself bored of their relationship and embarking on a torrid affair with his best friend (with hilarious consequences, etc) got made – and, god forbid, even enjoyed a small limited cinema run – is one of life’s enduring mysteries.

Nobody knows where that not-insubstantial budget originated. The movie has more barely-comprehensible speaking parts than a Furby factory, but it’s packed with scenes and sub-plots that are introduced and abandoned within the same beat. Unsurprisingly the cast are largely unknown (though they are clearly headed for bigger and brighter things thanks to the exposure granted – female lead Juliette Daniel has just wrapped Ghost Shark 2: Urban Jaws), and they are subjected to countless long, lingering sex scenes backed by a hysterical cornball soundtrack. Uncomfortable as these would-be erotic interludes are, however, they’re preferable to the dialogue scenes; most of the performances in The Room would earn the Neighbours cast comparisons to Dame Judi Dench. Now a regular fixture on art house movie circuits and quote-along screenings, this has become the ultimate contemporary cult experience and it’s not hard to see why. Scene compilations are all over YouTube, but cineastes with strong stomachs and budding filmmakers really need to struggle through the full running time; it’s a virtual live action instruction manual of what not to do. The lure of The Room is so strong that bemused co-star Greg Sestero (of “oh hi Mark” fame) even inked a tell-all book detailing their experience of working with the unfathomable Wiseau, The Disaster Artist. It is very much worth a read.

The Room isn’t so bad it’s good – it’s bad. It’s really, really bad. It’s also safe to say that once watched it’s never forgotten, though. It’s excruciating, toe-curling viewing which makes you pity every poor soul involved; forget car crash viewing, this is akin to rubber-necking a full-on seven-vehicle pile-up. Of course this makes it horribly compelling, and ensures there’s just a sprinkling of enchantment amidst the ineptitude. There also remains a mystery to solve – just who – seriously, for the love of god who – read this script, watched those dailies and continued to pump millions of dollars into this abomination? We’re desperate to meet them, as we have a handful of magic beans they may be interested in.