Ten of the Worst Box Office Flops Ever 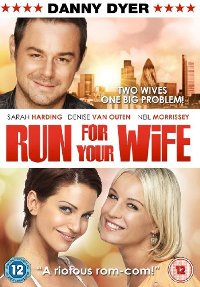 Danny Dyer’s recent movie Run For Your Wife only managed to muster a box office take of just over six hundred quid in its brief and very misguided theatrical run, but since it looked like it only cost about five hundred quid to make the producers probably weren’t suicidal. Danny wasn’t too worried either, since he was pulling pints in the Queen Vic by then.

There are some movies, however, which have so much dosh poured into making them that if they flop they can completely ruin the careers of their directors and stars, and even in some instances bankrupt the studio that backed them – as was the case with the bloated 1980 western epic Heaven’s Gate. United Artists rolled the dice on this one and they came up snake eyes.

Heaven’s Gate director, Michael Cimino, was on a roll after the success of The Deer Hunter, but he basically pissed on his chips (as they say in Tinsel Town, well Vinnie Jones does) overspending by $30 million and shooting 220 hours of footage to come up with what was called “an unqualified disaster” by respected New York Times critic Vincent Canby. Astute Vince also compared Heaven’s Gate to “a forced four-hour walking tour of one’s own living room.” 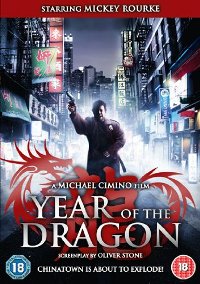 Ironically the movie was later praised by the likes of Martin Scorsese, but by that time UA was no more and a reconstructed Michael Cimino had salvaged what little was left of his reputation to team up with fellow plastic surgery fan Mickey Rourke on Year of the Dragon and The Desperate Hours. Kelly Lynch was one of the stars of the latter and recently revealed that Cimino wanted her to look like a drag queen in the film. “I didn’t know at the time that Michael was kind of … interested in dressing like a woman,’ she said. If only UA had known earlier that they were basically giving a shitload of cash to a modern day Ed Wood!

Another film that dragged a big studio to the wall and lined up the firing squad was Cutthroat Island (1995), which effectively put an end to Carolco, the company behind Rambo, The Terminator and Total Recall. Production problems spiralled the cost of this Geena Davis pirate epic to an estimated $115 million and Carolco got jolly rogered. It certainly put Hollywood off pirate pictures for a while, until Disney wisely signed up Johnny Depp for Pirates of the Caribbean.

Speaking of Disney, they have also made more than their share of megaflops in their time, which I suppose is appropriate for a Mickey Mouse outfit. John Carter (2012) wasn’t exactly a terrible movie, but it would have needed to make more than $600 million at the box office to repay its bloated budget. Only 63 movies have done this in the history of moviemaking, and John Carter wasn’t even in the race.

The failure of John Carter followed hot on the heels of Disney dropping even more filthy lucre on Mars Needs Moms (2011), an animated feature that proved the biggest box office failure in the company’s entire history. Walt’s accountants will probably now steer well clear of films with Mars in the title, but if I was them I‘d be asking how an animated film can cost $150 million to make and distribute in the first place! 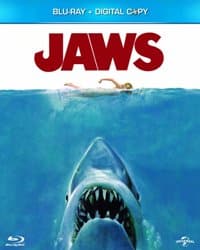 The strange thing is, nobody really knows when a movie is going to bomb at the boxoffice any more than they do when it is going to be a massive success. Look at the way Spielberg nearly got fired from Jaws, and even the stars of that one, Roy Scheider and Richard Dreyfuss, went to the preview screening thinking they were going to be witnessing a big budget disaster.

There’s also a famous story that when George Lucas showed his director mate Brian De Palma (Carrie) an early cut of Star Wars, De Palma told him it was bound to be a flop. Lucas became so convinced it would that he went on holiday to Hawaii with his good friend Steven Spielberg instead of attending the premiere.

The problem with blockbusters today is that it isn’t just the lolly that’s spent making them that disappears down the U-bend. You’ve got to add the many millions more spent on promoting them and all the tie-in tat flooding the market that nobody then wants to buy. Even George Lucas is not always on the money – remember Howard the Duck?

Nobody is surprised when a film that’s utter rubbish proves a loser at the box office, but sometimes even good movies can flop if they’re not marketed correctly. In many cases however these will recoup their losses on DVD, Blu-ray and digital download. A good case in point is 2012’s excellent and vastly underrated Dredd, which earned $41 million at the box office on a budget of $44 million, but earned so much money on home video that a sequel now seems likely.

Brad Pitt’s World War Z is another great example of a film that was expected to tank and duly did so, even though it wasn’t half as bad as we were all expecting. In the end, with home video sales factored in, it has gone on to earn a tasty $540 million against a production budget of $190 million, again prompting demands for a sequel.

What will be the biggest financial disaster of 2014? It’s a bit early to say, but Hollywood pundits are already predicting box office meltdown for the $150 million Jupiter Ascending, the new science fiction epic from the Wachowski Brothers, er I mean the Wachowski brother and sister.

Apart from the fact that their last movie, Cloud Atlas, ended up with red ink on the balance sheet, and their 2008 Speed Racer left skid marks in the underpants of Hollywood studio bosses, there are two further clues this might be a disaster… Firstly, the film was originally going to be released this July, and now it has been delayed until February of next year. Secondly, it stars Channing Tatum.

Similarly, great things are not predicted for the $125 million Teenage Mutant Ninja Turtles movie, produced by Michael Bay and directed by the guy who gave us Wrath of the Titans (2012) and Battle: Los Angeles (2011). It stars Megan Fox, presumably because Meryl Streep wasn’t available. If this turns out to be a good movie, the pizzas are on me. As far as I can see it could very well figure prominently on the list below if we update it in 2015. 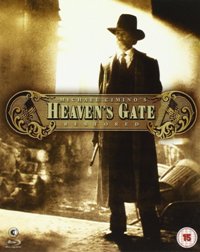 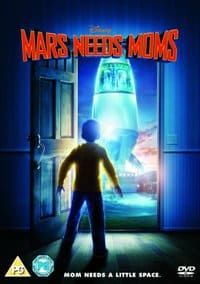 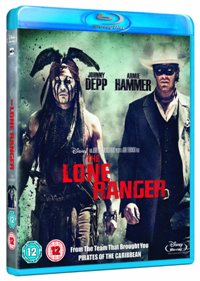 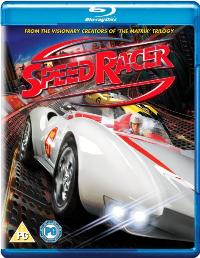 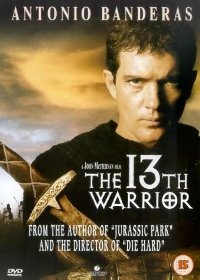 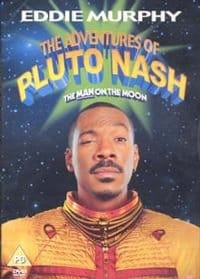 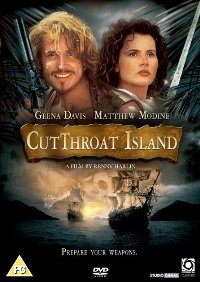 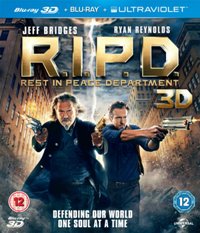 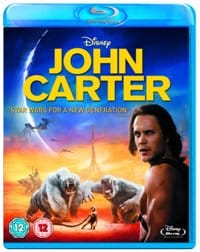 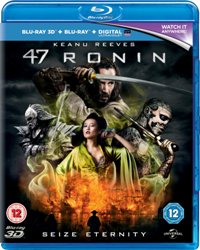