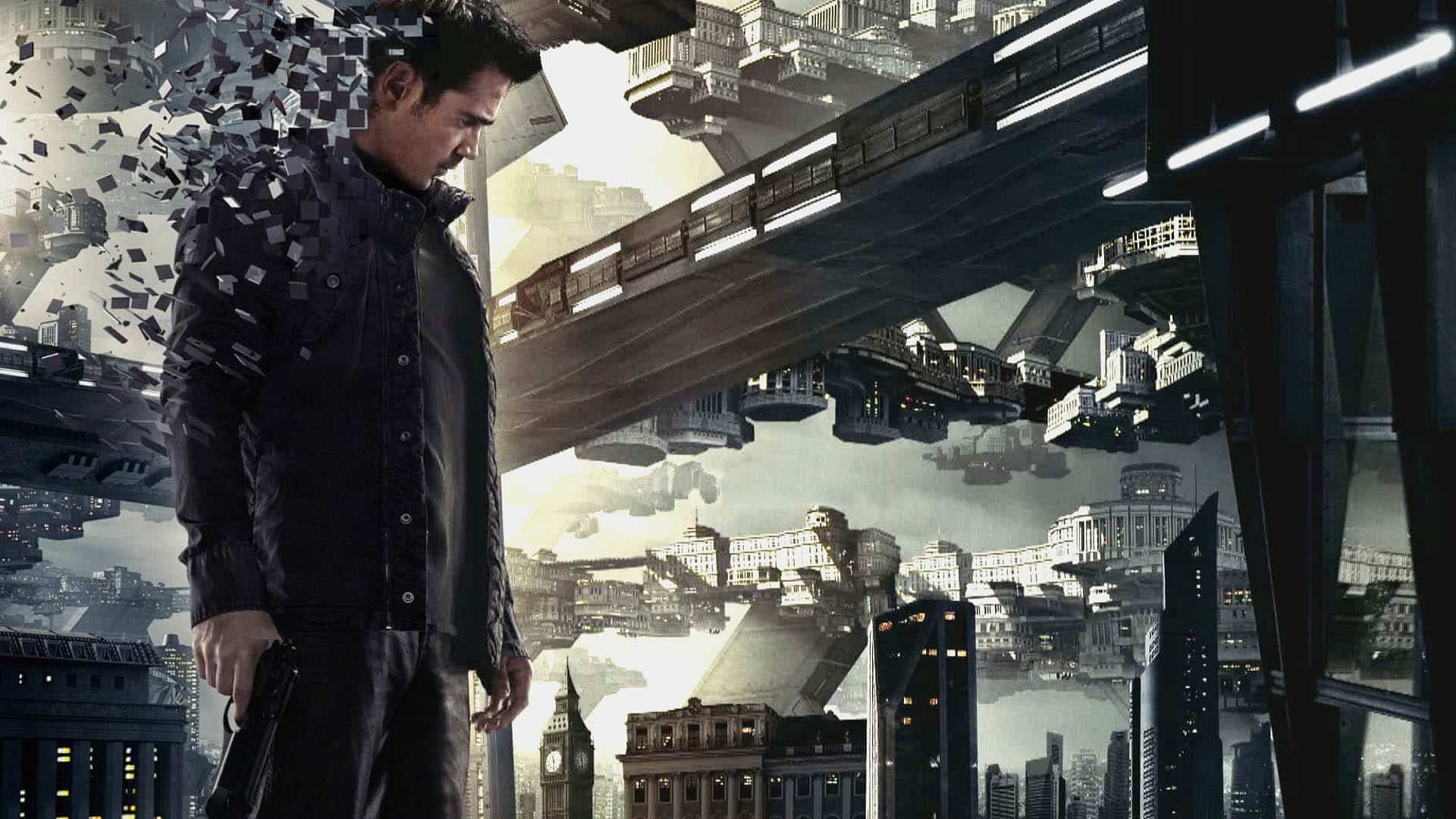 Fasten your seatbelts, admirers of cinematic atrocity, as we’re about to share some insider info. After dedicating years of our lives to the art of pop culture commentary, observing how the casting of Paul Feig’s lady-shaped Ghostbusters reboot garnered more attention than the 70th anniversary of the liberation of Auschwitz and reading the grammatically-erroneous witterings of countless online comment boxes so you don’t have to, we have come to the conclusion that Hollywood’s fascination with remakes is not popular with the internet groupthink populace! Who knew?

Despite the outpourings of grief and declarations of violated childhoods that accompany every return to the well, punters still seem to flock to the multiplex whenever one of these re-imaginings is released; after all, the suits that rule Tinseltown will only manufacture what they can market. That trend was bucked by 2012’s Total Recall, with Len Wiseman’s wretched redux enduring a torrid performance at the domestic box office and only clawing back a minimal profit based on worldwide returns. Does that make Total Recall the worst apple in a pretty rotten bunch?

Not quite; it would be unfair to call Wiseman’s folly the worst of the worst. Make no mistake, this isn’t a good film – in fact it’s actually quite a bad one, especially when held up to the celebrated Schwarzenegger silliness that spawned it. Wiseman’s biggest crime – aside from somehow making Total Recall boring – is that his movie is so pointless.

Y’see, pre-release buzz that surrounded Total Recall promised us a fresh and faithful adaptation of Philp K. Dick’s seminal short story of ’66, We Can Remember it for You Wholesale. As much as we all love Paul Verhoeven’s ultraviolent take on the material, it pretty much dicked all over Dick – gone was the thoughtful hard SF and meditation on the nature of human innocence, and in its place came eye-popping effects, a body count to make John Matrix blush, and two of the all-time great action movie villain performances from Ronny Cox and Michael Ironside. We were promised an adap to make Dick’s estate proud; one where Douglas Quaid (yep, still Quaid, not the Quail of the prose) doesn’t “get his ass to Mars” as per the original short story, and one that jettisoned all that outlandish Johnnycab and mutant tomfoolery. On that front, Total Recall mk 2 lives up to the pre-release promises. Yay!

Sadly, it fails on just about every other. Despite the trash talk about Verhoeven’s vision, Wiseman and his screenwriting team of Kurt Wimmer and Mark Bomback clearly remembered it wholesale, lifting countless entire sequences from the original (including the three-breasted hooker – there were no of those in the text, we assure you), without managing to import any of the goofy charm. Aesthetically and thematically this also effort pilfers liberally from other works of Dick (elements of Blade Runner, Minority Report and The Man in the High Castle all make an appearance), Inception, Attack of the Clones and even Aliens; it’s arguably the most imitative SF epic this side of Equilibrium (also inked by Wimmer – what are the odds).

It’s a particular plagiarism pie that leaves a foul taste in the mouth, hampered further by the minimal plotting and world-building. In lieu of original thought, Total Recall strings together a succession of CGI-stuffed chase scenes that leave viewers more braindead than breathless; you’d be forgiven for thinking you were watching the latest Pixar movie, were it not for the absence of any kind of emotional tug. The cast do their best with such limited material, but Colin Farrell is no Schwarzenegger, and never should he be expected to be; asking the Ulsterman to huff and puff his way through dialogue like “I think it’s fair to say we’re separated” is only inviting unfair comparisons to legendary one-liners like “consider that a divorce”. Sharon Stone’s star-making turn is forgotten, as Kate Beckinsale’s Lori seems primarily designed to allow Wiseman to continue following his wife’s leather-clad backside around with his camera now that audiences have cottoned on to the unrelenting awfulness of his Underworld franchise, and the less said about Jessica Biel’s indescribably bland Melina the better.

We were raised to believe if you can’t say anything nice we should say nothing at all, so we should point out that the ever-reliable Bryan Cranston largely overcomes limited character motivation to give the kind of scenery-chewing performance you’d expect as the villain of the piece. The set design, derivative though it may be, is also suitably eyeball-saucering – when not over-saturated with visual effects, Total Recall is undeniably a glorious-looking movie. Overall, however, it’s the epitome of the issues that plague the committee-led corporate cinema spectacles that so upset the sensibilities of us contemporary movie lovers; style outweighing substance is frustrating at the best of times, but when the panache has been poached from elsewhere it’s particularly frustrating. Come back Paul Verhoeven, all is forgiven. Except Showgirls.